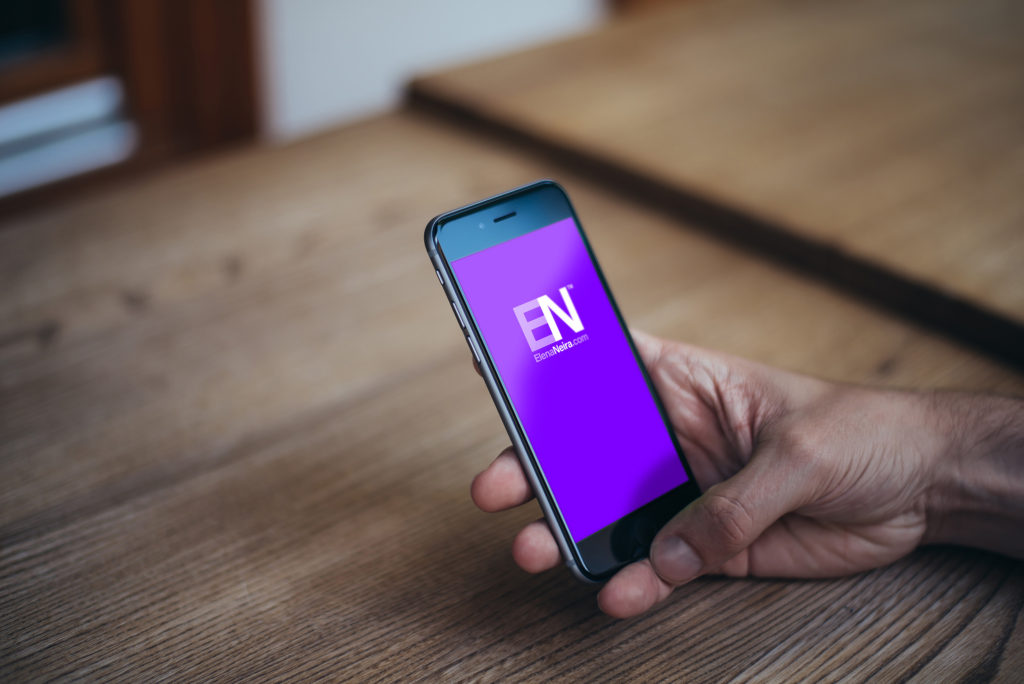 Out of the Mobile World Congress in Shanghai, steady progress towards 5G with a Cellular IoT demo, a 5G NR sub-6GHz trial system, VR live demos during the 2018 Olympics, and reports that a prototype 5G basestation to be used in Shanghai Mobile’s test network can reach peak speeds of 9.83 Gbps.

5G Everywhere at Shanghai Mobile World Congress: 5G was all around the showroom floor in Shanghai, with demonstrations showcasing progress in networks and applications like smart cities, IoT and sensors. China Mobile was demonstrating trial base stations using 5G technology, and a demo next-generation cellular IoT based on LPWA (Low Power Wide Area) standards. Qualcomm highlighted its 5G New Radio (NR) prototype system and trial platform operateing in the sub-6 GHz spectrum bands, which the company says  is a critical part of allowing for flexible deployments with ubiquitous network coverage; the prototype will closely track 3GPP study item as part of Release 14 and will feed into Release 15 work items.

There were reports that Shanghai Mobile and Huawei are involved in the testing of 5G network performance, and that the prototype basestations used in their tests reached a peak speed of 9.83 Gbps. No technical details were available on how and where in the network this record was achieved; from recent reports of advances in radio access architectures, it appears the record is a wireless fronthaul speed record.

Korea Telecom keynote at the congress revealed that 5G services will be available during the 2018 Olympics. These services will offer virtual reality and/or augmented reality including drones equipped with a video cameras enabling viewers to experience the games from the athlete’s point of view, (possibly) live holograms of the athletes, and omni-view camera angles to watch an event from multiple points of view.

China Aims to Lead in 5G: These developments underscore China’s commitment to drive wireless innovation, and to incorporate advancements in networks and related application technologies into new applications and  business models. These recent Cellular IoT (LPWA) demo as well as the 5G prototypes show technical progress towards making 5G a commercially feasible by 2020.

$400M for Advanced Wireless Research in US