Groundbreaking Results in DoCoMo 5G Trials with Huawei and Samsung 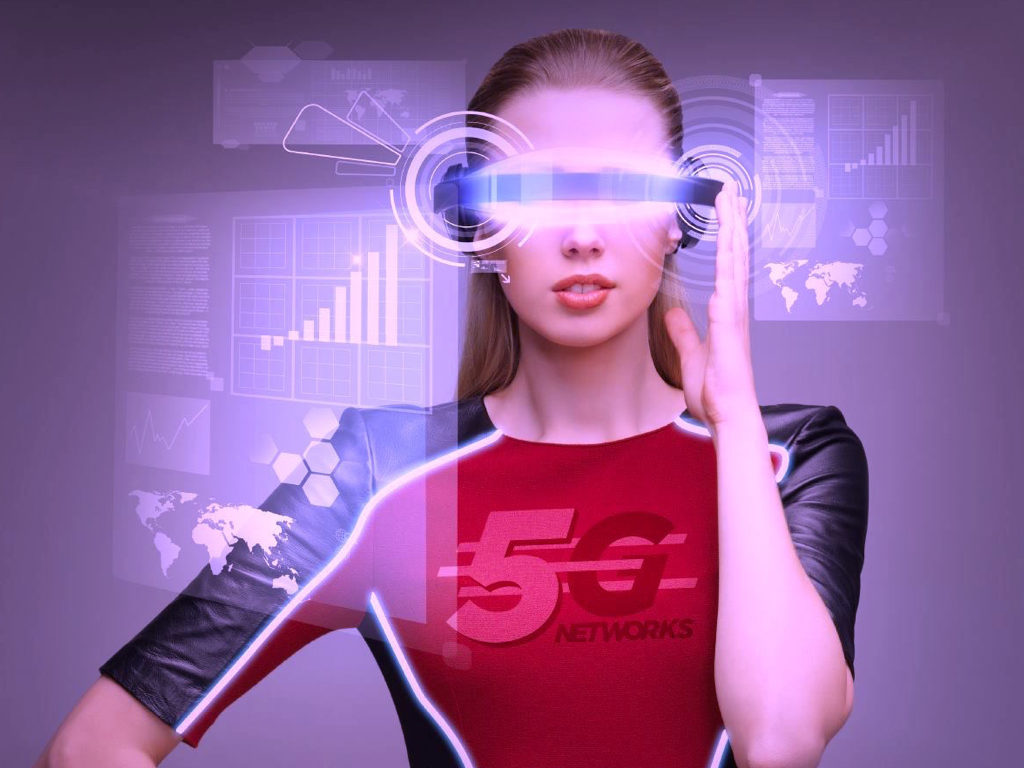 November has been a busy month for DoCoMo’s 5G activities. It had already announced preparations for a 2017 live test with Ericsson and Intel in Tokyo. Following this news, DoCoMo is now reporting groundbreaking results from two separate trials in the 4.5 GHz and the 28 GHz frequency bands. Similarly to what DoDoMo did in previous mobile generations with approaches like MOVA and FOMA, it is conducting joint-development efforts with network manufacturers and terminal suppliers; and, it is marching towards a firm commitment to launch 5G commercially in 2020.

In the 28 GHz mmWave, DoCoMo and Samsung Report 2.5Gbps with a Mobile Device Traveling at 150 km/h: DoCoMo, in a joint trial with Samsung, has successfully achieved a data speed of over 2.5Gbps with a mobile device traveling at 150 km/h in a train. This helps verifying the feasibility of stable connectivity for 5G devices in fast-moving vehicles. The test used the 28 GHz mmWave band, one of the candidate bands for use in commercial 5G networks in Japan. To date, no test had achieved a successful wireless data transmission to a fast-moving device due to the large path-loss of high-frequency radio signals. In this trial, the problem was resolved with the use of massive multiple-input multiple-output (MIMO) technologies that incorporate beamforming, which concentrates radio waves in a specific direction, and beam tracking, which adjusts the beam according to the fast-moving mobile device’s location.

The trial achieved a cumulative 11.29 Gbps data throughput with latency below 0.5 milliseconds. The trial combined multi-user MIMO (MU-MIMO) technology for simultaneous multiple access and a precoding algorithm that optimizes signals for maximized performance and limits inter-user interference. It achieved a MU-MIMO transmission of a maximum 79.82bps/Hz/cell, which was reportedly 1.8 times better than in the November 2015 outdoor trial conducted in China. “Our success in 5G large-scale field trial in the 4.5 GHz band brought the whole industry one step closer to 5G commercialization by 2020,” said Takehiro Nakamura, VP of DoCoMo’s 5G Lab. “Docomo and Huawei have been expanding their collaboration on 5G from R&D to international spectrum harmonization initiatives for 5G since December 2014.”

DoCoMo Also Testing 5G Apps:   DoCoMo is also conducting 5G application-centric trials, like the one announced with DeNA for remote monitoring of self-driving vehicles. This application will have a proof of concept trial consisting of DoCoMo’s 5G mobile-communications system supporting safety features of self-driving vehicles through remote monitoring and passenger assistance. In the trial, a vehicle and a remote center will be connected via the 5G network that delivers ultra-high-speed data rates beyond 10Gbps with low-latency. During the trial, high-resolution video images captured with high-definition cameras mounted on the vehicle will be transferred real-time over the 5G network to the monitoring center for analysis of possible driving irregularities and for passenger assistance as required.

DoCoMo 5G Launch Target is 2020:    Going forward, DoCoMo says it will continue research and development collaboration with world-leading technology vendors in support of its planned launch of a commercial 5G mobile communications system by 2020.

COPYRIGHT © 2016 WWW.5G-MAGAZINE.COM – All rights reserved. Use of this Web site signifies your agreement to its Terms & Conditions.