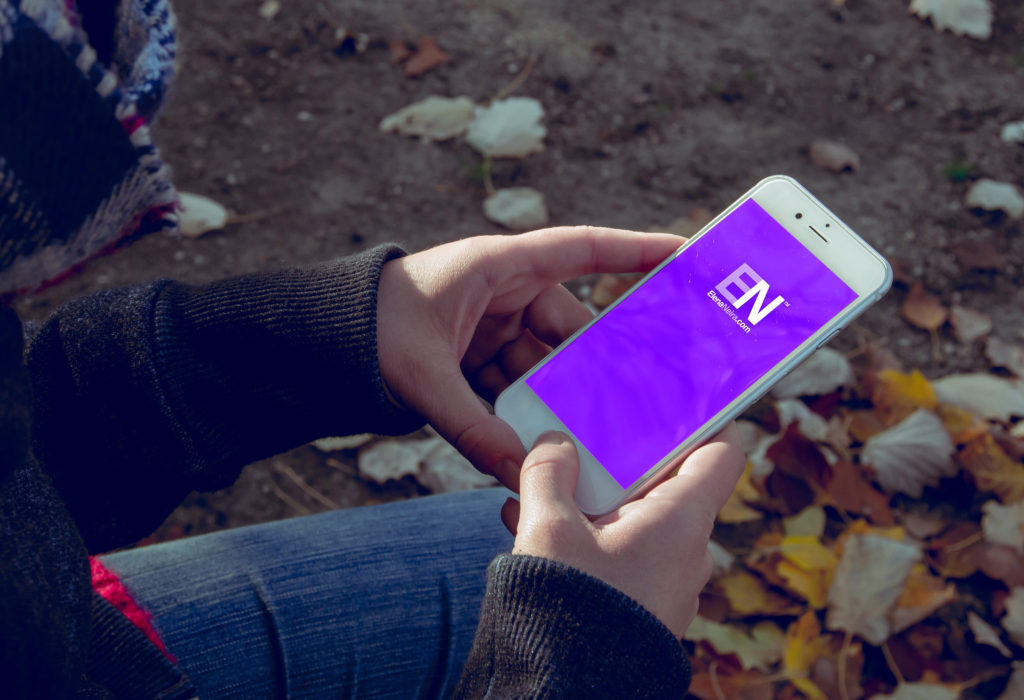 This September 7, Apple CEO Tim Cook introduced the latest Apple iPhone, the iPhone 7, at an event in San Francisco. It won’t be 5G but looking closely at the expected new features hints us about what future Apple 5G devices will be like.

It’s an All-Wireless World:   The iPhone 7 does not have a 3.5mm headphone jack, the universal standard for personal audio, setting the trend that wireless interfaces are the end game. And the move towards wireless interfaces is not only for audio but also for power. 5G will be a world with little or no wires.

Faster Hardware and Larger Memory Closing on Laptop Computing:   The iPhone 7 comes with a faster A10 processor clocked at 2 GHz, and feature 3 GB of RAM, and up to 256 GB of storage. This moves mobile computing closer and closer to laptop computing, a trend that will accelerate as we come closer to 5G.

More Sensors and The Path to VR, AR Enablement in The Phone: User experience is at the core of Apple’s brand thus better displays and more sensors are a given. Apple has been working on imaging and sensing capabilities including 3D, dual camera, bio-sensors, and all reside in the phone and not in additional specialized peripherals. For now iPhones, also smartphones in general, are our primitive VR and AR devices. The trend is for these capabilities to continue improving residing the iPhone itself and this is a trend we see in the evolution to 5G.

Where to Watch the Event:   Apple announced that the event is scheduled for September 7, 2016 at 10 a.m. PDT, West Coast Time, with invitation at hand, in San Francisco’s Bill Graham Auditorium. Streaming of the event at http://www.apple.com/apple-events/september-2016/