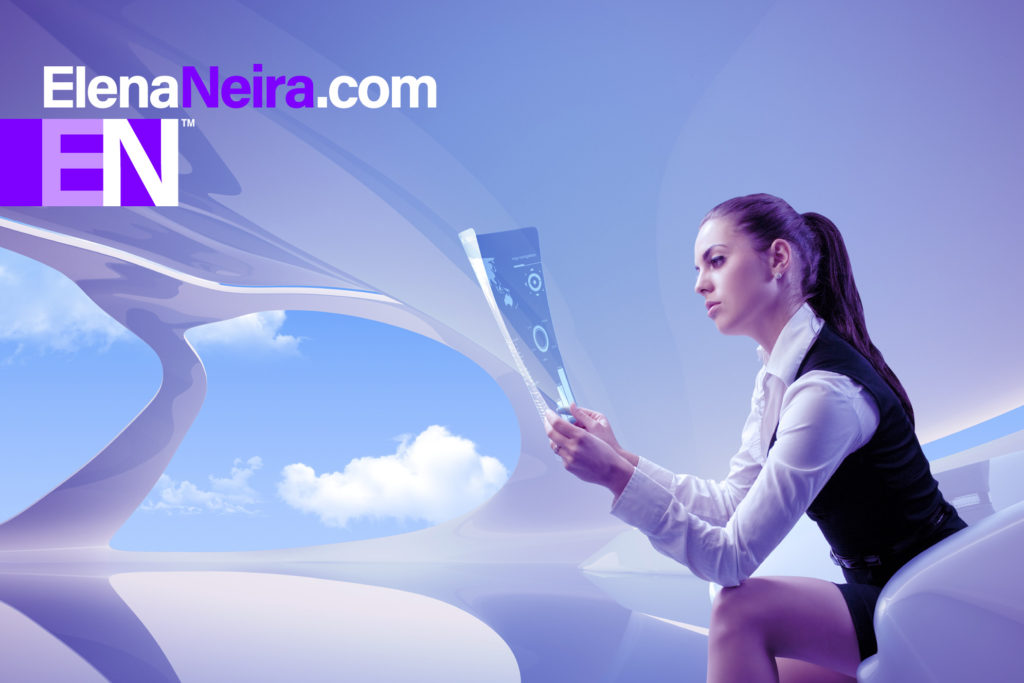 SoftBank’s CEO Masayoshi Son spent the last weeks selling his important holdings in China’s Alibaba, Japan’s GungHo, and Finnish’s Supercell to buy UK based ARM Holdings (ARM) for $34 B. Read this as indicative that a semiconductor IP block company is as strategic as internet, mobile, e-commerce and game companies for the SoftBank Group.

Japan’s SoftBank Bought Semiconductor IP block Designer ARM: When the deal was announced on July 18, 2016 it became the largest ever purchase of a european technology company. The company’s brand name is not big with consumers but ARM is a leader in the industry with major presence in consumer electronics, specially those that require low-power low-cost chipsets. And its strongest presence is in mobile devices with ARM designs in 90% of all the smartphones sold worldwide.

It’s About Future Computing Platforms: Many analysis are leaning towards positioning Son’s purchase of ARM as a bet for the ARM architecture ecosystem, and a bet against the Intel’s x86 architecture. This is part of the story but there is more to it. The other part to consider is that ARM’s designs are in HW made by different OEMs, fab and fabless semiconductor companies. Qualcomm, Apple, IBM, Nokia, Xiaomi, and Samsung – to name a few – use ARM in their designs, and this clearly can be leveraged to develop a platform strategy. In EE Times Magazine, Junko Yoshida wrote a fascinating article analyzing SoftBank CEO Masatoshi Son’s decision to invest billions of dollars in a semiconductor IP design company. “How could this be a good fit for a mobile operator and internet company like SoftBank?” she asks. In a twitter storm, I argued that one can envision a platform strategy where open HW, like today’s open source SW, plays a central role. And in this scenario, the purchase of ARM could be about buying “the Android of HW.”