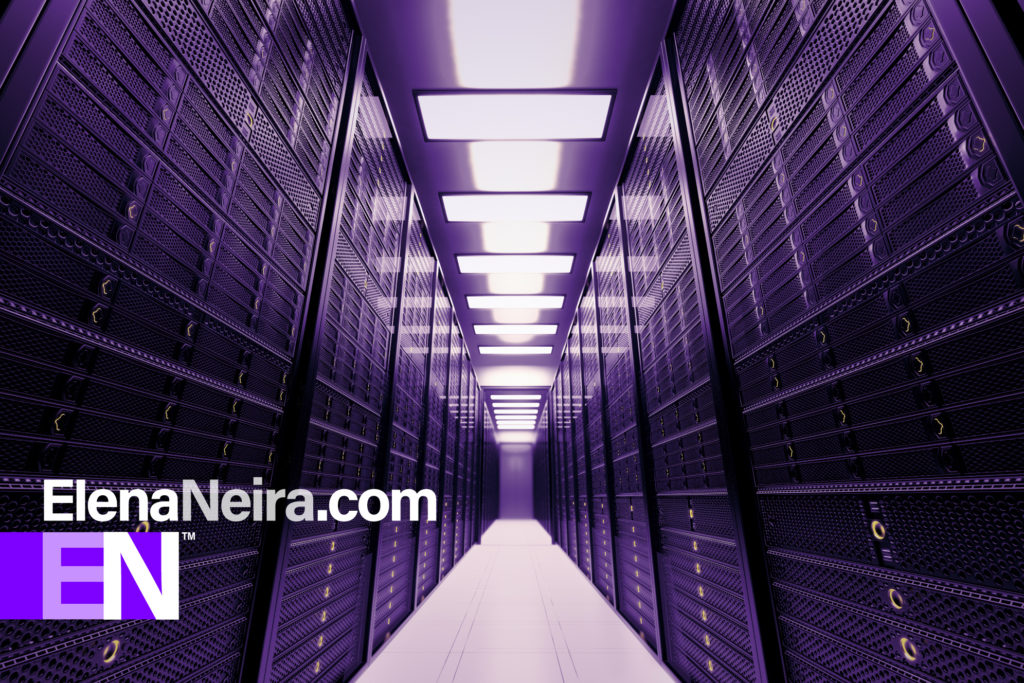 In a world where Docker containers are becoming the standard way to “ship” software – similar to real world container standards in the transportation industry – managing these containers in a standardized way with orchestration tools is still not set in stone. The industry does not seem to get its head around which one to pick. Several options exist, and Kubernetes is ahead of the pack with the largest market share; will it win the orchestration tools race?

Container Tools in Use Today:   Today containers are an essential part of application development in cloud computing as a key technology to abstract software applications, i.e. divide applications into distributed objects or containers, and make them portable across public clouds.  Dividing applications in this manner makes easier to place them on different physical and virtual machines which is specially useful in the cloud deployments. Docker is the tool of choice to deploy applications inside software containers. Container Orchestration Tools: To coordinate and manage containers to be able to scale to large deployments, there is still no clear industry standard way to do it. As we see in TNS survey (figure above) there are are organizations that use home-grown tools, and there are several off-the-shelf tools. In this later category, Kubernetes is the most frequently used orchestration tool with 27% market share among container users. The New Stack also highlights in their survey that 41% of all container users say that their containers are deployed in the cloud.

What Cloud Are You in?    The choice of container orchestration tool is still dependent on the type of cloud deployment and on requirements of related IaaS and SaaS deployments. The jury is still out, with Kubernets as a front runner for now.

Be the First to See the 5G Magazine