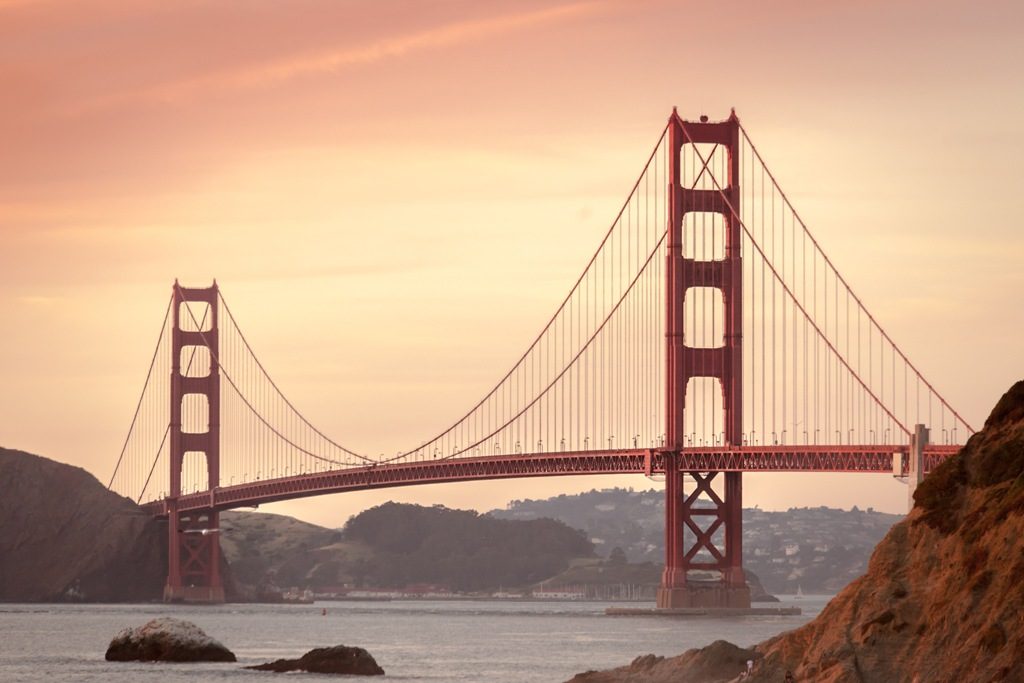 Facebook reports that they have designed and tested an open source and cost-effective, software-defined wireless access platform aimed to improve connectivity in remote areas of the world. They are calling this platform OpenCellular, and asking interested parties to join them to develop and deploy this platform in the real world.

Open Cellular Aims to Open Source Basestations: Little is known to this date, about architecture, specifications and other technical details. So far Facebook points in their Developer website that this access platform has two major components are a general-purpose base-band computing (GBC) and a radio frequency (RF) with integrated analog front-end. Plans are to open-source the platform enabling telecom operators, entrepreneurs, OEMs, and researchers to locally build, deploy, and operate wireless infrastructure.

OpenCellular is Part of the TIP Roadmap: OpenCellular is being added to the ongoing Telecom Infrastructure Project (TIP) efforts such as Aries, Terragraph, and OpenR which were announced at the F8 Developer Conference together with the 10-year connectivity roadmap. In February, Facebook announced TIP, an attempt to bring technology companies like Intel, Nokia, Deutsche Telekom and SK Telecom together to develop a unified standard for mobile connectivity.

Mark Zuckerberg’s Vision: In a post to his Facebook page, CEO Mark Zuckerberg says that this is part of their connectivity efforts towards the more than 4 billion people that still don’t have basic internet access and to the 10% of the world’s population living outside the range of cellular coverage.

Resources: Facebook Code, Mark Zuckergerg’s On Our Journey to Connect the World…

The Future of Spectrum Sharing with Machine Learning

$400M for Advanced Wireless Research in US