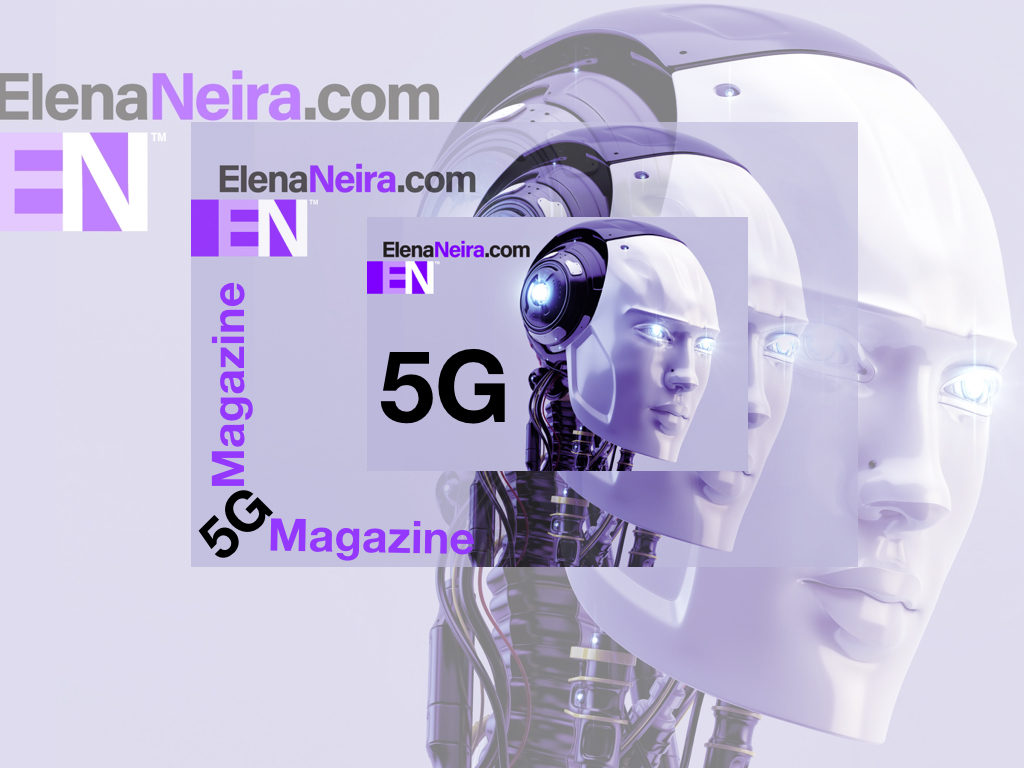 Out of the Broadband World Forum 2016, we highlight the update from ETSI CTO Adrian Scrase about taking “5G from Myth to Reality: The why, when where and how of 5G standards” with these key remarks:   (1) Existing technologies are capable of satisfying todays requirements but not those of Tomorrow (IoT, automotive, public safety,…);   (2) Three use case families in 5G: enhanced mobile broadband, massive machine type communications and ultra reliable, low latency communications;   (3) 3GPP will specify a new radio interface (NR), an evolved LTE radio interface, a new core network (NextGen), and an evolved LTE core network (EPC.)

Regarding the hotly debated 5G timeline, Adrian Scrase’s update says that the headline date for 5G is 2020, and ultimately this is for the market to drive.

Read more: The Promise of 5G

The need to accelerate the development of new networking services, including those planned for 5G, explains why virtualization efforts such as NFV and OpenStack are considered highly strategic. This week’s OpenStack Summit and the recent release by ETSI of its OSM stack to open source stressed the urgency to adopt these technologies and tools in the telco space. On the market side, the Open Stack Summit in Barcelona showed that the NFV-OpenStack combo continues to gain traction with industry stakeholders. At the event, the main theme was telco and NFV demos were featured prominently pointing to NFV as perhaps the best use-case for OpenStack. During the summit it was announced that mobile operator China Mobile had won the OpednStack SuperUser Award.

There are several candidate technologies to the new 5G air interface that aim at meeting ITU IMT-2020 5G requirements. These technologies are massive MIMO (Multiple Input Multiple Output), SCMA (Sparse Code Multiple Access), polar codes, full/half duplex, filtered OFDM (Orthogonal Frequency Division Multiplexing), and such. In recent days, a report from Huawei Technologies confirms they have developed and tested one of them, polar codes as part of the 5G technology tests in China with results confirming that it meets the performance criteria of 5G along these three dimensions: (1) Ultra broad- band speeds of up to 20Gbps;   (2)Low latency performance of below 1 millisecond; and   (3) Billions of connections as described by ITU.

Network Equipment OEM Ericsson is reporting results in speed and latency benchmarks as part of the 5G trials that it is conducting together with Telia in a live network. Reportedly the equipment was configured to use  the 15 GHz band and to use 800 MHz of bandwidth. In this configuration, a test peak speed of 15 Gbps per user with a latency of 3 milliseconds were reported. It was also noted that the speed is 40 times faster than current maximum speeds available on 4G.

“Higher speed and lower latency brought by 5G enhance existing services and open up for completely new use cases, service scenarios and innovations, creating new eco-systems and business opportunities, including communication and Internet of Things (IoT) services for both consumers and for the digitalization of industries” says Ericsson.

Google Fiber emerged in 2009 timeframe as one of Google’s experimental projects. In 2012, Google announced it was a viable business model. From there, Google has been investing millions of dollars to offer FTTH including cable television and mobile internet in big American cities. Just a few days ago, a reports in Google’s Fiber blog communicated that it was scaling down efforts. It appears that fiber was more time-consuming, more expensive to install than anticipated, and the company is rethinking the strategy in regards to this technology.

At the same time ,it was taking these actions regarding their fiber business, it was filing with the Federal Communications Commission (FCC) to test a prototype mobile device nationwide using the 2.4-5.8 GHz band signaling that a more mobile-leaning strategy is in the works. This adds to Google’s previous August 2016 filings with FCC to test wireless broadband at 24 cities in USA in the 3.5 GHz band. Both moves underscore that mobile could be gaining momentum within Alphabet as part of their future broadband strategy.

What Happens When Industries Like Transportation Aim at Connectivity, 5G