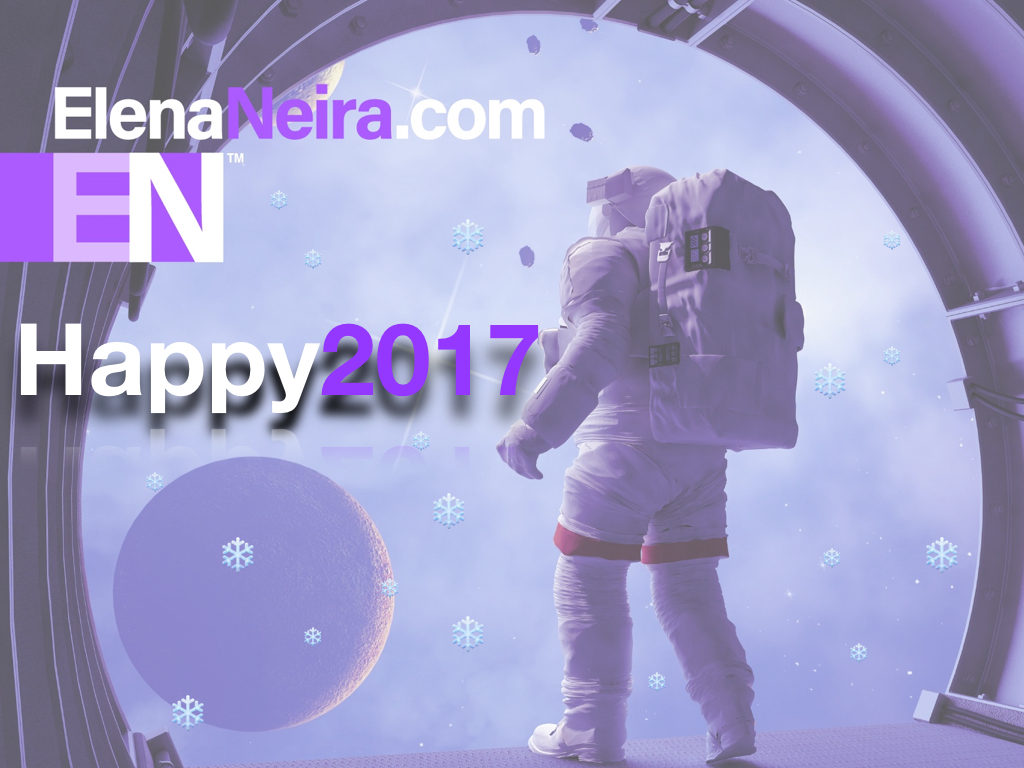 As you might know, 2016 was our start-up year. And we are celebrating that it’s coming to an end by sharing with you the top 10 most popular articles of the year. In case you missed these, do give them a read, and let us know if you do not see any of your favorites in the list.

Here are the articles with an introduction:

#1 The Future of Spectrum Sharing with Machine Learning: DARPA sees artificial intelligence’s machine learning enabling on-the-fly sharing of spectrum at “machine” timescales. It is announcing a 3-year competition, starting in 2017, to identify the best collaborative – not competitive – noble ways to manage spectrum beyond current band assignments and static allocation schemes.

#2 Facebook Adds Voyager, OpenCellular Specs, New Members to TiP: Facebook’s Telecom Infra Project (TIP) had its first summit in California, and the results are impressive: The introduction of Voyager, the availability of full OpenCellular specs. the addition of new members, and the establishment of  TIP Ecosystem Acceleration Centers around the world. With this, Facebook efforts to transform the telecommunications industry with an OCP  data center like approach continue at brisk pace

#3 PokemonGo is the Biggest Mobile Game Ever:  With more daily users than Twitter and bigger engagement than Facebook in under one month, Pokémon GO is a viral phenomenon with unprecedented  growth at global scale. It launched in the US and just 10 days after this augmented-reality multi-player mobile game app reached the same active users that Twitter reached in 10 years. Let’s look at this and record-breaking numbers -users, engagement, market cap- as well as companies and technologies behind it, and the impact in the future of mobile and 5G.

#4 Wearable Technology is In Style:   Wearable technology is on the rise in both personal and business use. In the consumer space, sales of smart wristbands started accelerating in 2013. Smartwatches are a second high-profile sector and while wearable devices have been around for years, it has only started gaining mass market attention with the introduction of new models by Samsung and later by Apple.

#5 5G Evolution or Revolution?   The major 5G developments of the month come via Far EasTone’s 5G services demo supported over 4G networks evolving to 5G, via iconic device launches from Apple and Samsung whose new features predict an evolution to 5G, and also via news from CTIA 2016 SuperMobility introducing 5G products and solutions as evolution from exiting solutions, just faster, better performing, cheaper and/or more optimized. The common theme in these developments is that they position 5G as “evolution” of 4G. However, in previous months we saw developments that position 5G as a “revolutionary” approach such as Facebook’s TIP, Spectrum Sharing from DARPA, and Cloud, Open Source Telco. For now, both approaches are present in the marketplace. At the end, will 5G be an evolution or a revolution?

#6 How Much will 5G Data Cost?  Enabling 5G data-hungry streaming apps like virtual reality, 360 video, and augmented worlds means delivery big volumes of data to our smartphones. Even Today a single video stream needs from 0.3 GB per hour for low resolution, and up to 7 GB per hour for Ultra HD. If multiple streams, multiple devices, 24/7 service and billions of user are to be served, then the feasibility of 5G rests largely on the infrastructure to deliver cost-effectively these large volumes of data

#7 Inaugural Issue of 5G Magazine:  5G speed records of 9.83 Gbps and 20 Gbps from China and Europe, respectably; the OpenCellular platform to disrupt radio access; a White House backed $400 Million initiative for advanced wireless research; new, innovative, open hardware for IoT and wearable chips; OpenCellular project announcement; spectrum allocations in US and UK from regulators FCC and OFCOM; and Pokemon Go is now the largest mobile app, ever!   These are all major mobile industry moves in the last few days. We are in the middle of the Summer but no one in the mobile industry seems to be taking vacation. We are not on vacation either but working day and night to put together this first issue of the 5G Magazine.

#8 Why SoftBank Bought ARM Holdings:   SoftBank’s CEO Masayoshi Son spent the last weeks selling his important holdings in China’s Alibaba, Japan’s GungHo, and Finnish’s Supercell to buy UK based ARM Holdings (ARM) for $34 B. Read this as indicative that a semiconductor IP block company is as strategic as internet, mobile, e-commerce and game companies for the SoftBank Group.

#9 Whitebox Switches Near Primetime:    White box switches are, in theory, simple to realize with merchant silicon and SDN. These two ingredients have been available for years, and there are plenty of them. Despite this situation, most in the industry agree that the availability of white box switches has been limited, and limited too has been the use of these white boxes. Will this situation continue or is it about to change?

#10 World’s Cheapest Smartphone Meets Fastest Growing Market:   Last month’s news that a smartphone with a $4 promotional price tag ($6-7 after) was about to be released in India created country-wide expectation, and made news around the World. At the time of this writing, the $4 smartphone – the Freedom 215- has not been realized as originally planned but lessons learned are worth noting specially for those looking at connecting the next unconnected 1 billion mobile subscribers, perhaps with cost-effective 5G technology. For now, this is what we saw happening when the world’s cheapest smartphone met the fastest growing mobile market: On the market side, it proved the huge appetite for low-cost mobile devices in developing economies; on the business side, it proved that if you lower the price of a smartphone from $600 (approximately the price of the iPhone in India) to $6, you can get overnight a 75 million order. There is no device maker in the world that could fulfill that order. Even the giants (Apple, Samsung, Huawei,…) would take months, could be close to a year to complete the order.

© 2016 www.5g-magazine.com – All rights reserved. Use of this Web site signifies your agreement to its Terms & Conditions.