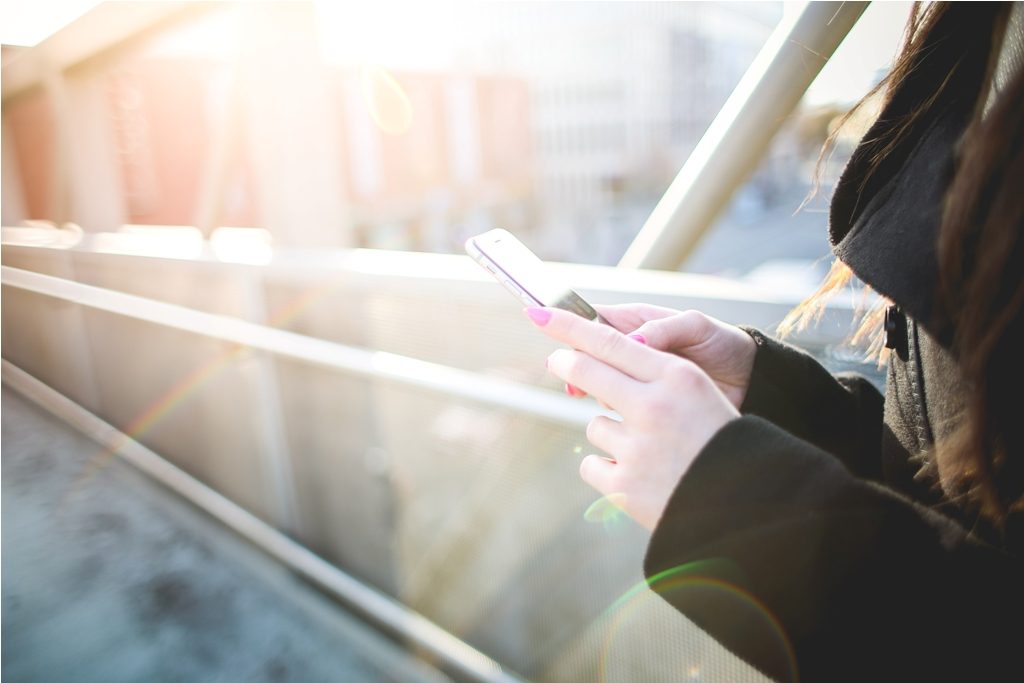 Will mobile messaging apps with peer-to-peer capabilities forever distrust the world mobile communications?  Peer-to-Peer (P2P) messaging apps gained worldwide attention for the first time in 2014 when it was reported that Hong Kong’s pro-democracy movement was relying on  a mobile messaging app, to communicate without using cellular or Internet service. The news went viral and reportedly the mobile messaging app – FireChat – was downloaded 100,000 times in just one day. Since then P2P messaging apps have become more popular, and more feature-rich. For example, FireChat added earlier this year support for alerts, a first alerting service to leverage peer-to-peer mobile mesh networking enabling organizations to reach people on their smartphone, even when cellular networks and Internet access are unavailable. There is no question that these apps will continue adding capabilities with the potential to disrupt future 5G services and communications that count on your smartphone being also your network.

Peer-to-Peer Messaging in Smartphones and How OpenGarden’s App Does It:   P2P messaging apps use a unique combination of communication technologies available in smartphone platforms, in radio technologies, and in networking to create peer-to-peer (P2P) connections between devices to transfer messages (text, pictures, etc.) In the case of OpenGarden’s FireChat, these messages are transferred to nearby phones via mainly Bluetooth, until they reached the desired user(s). Messages can only move to other phones which have the application installed and are within range (a few hundred feet.) At the time of the Hong Kong protest, the application was in version 2.0 supporting multi-hop WiFi mesh networking and channel bonding. In the case of Apple’s iOS,  devices support this application via their Multipeer Connectivity Framework without requiring any special customizations.

No Internet, No Cellular, No Problem, There is Off-Grid Communications:   The novelty of these apps is that any two users can connect and communicate not only without an Internet connection even if they are far beyond WiFi and Bluetooth range from each other, i.e. they connected via a chain of P2P users between one user and a far-away Internet connection. These technologies might someday be used to tie together thousands of devices and make possible to be online without the need of a traditional network, or a network operator. They could also facilitate emergency or disaster communications in the absence of Cellular towers and/or network connectivity. Yet from FireChat’s style of communications to full mesh networking communications, it is a long way to go. For now, if you like do-it-yourself approaches, you could build your own off-grid like mesh network that operates on the 2.4Ghz range (with a HAM license) like HSMM-MESH does.

The Public Payphones of The 5G Era Debut in NYC