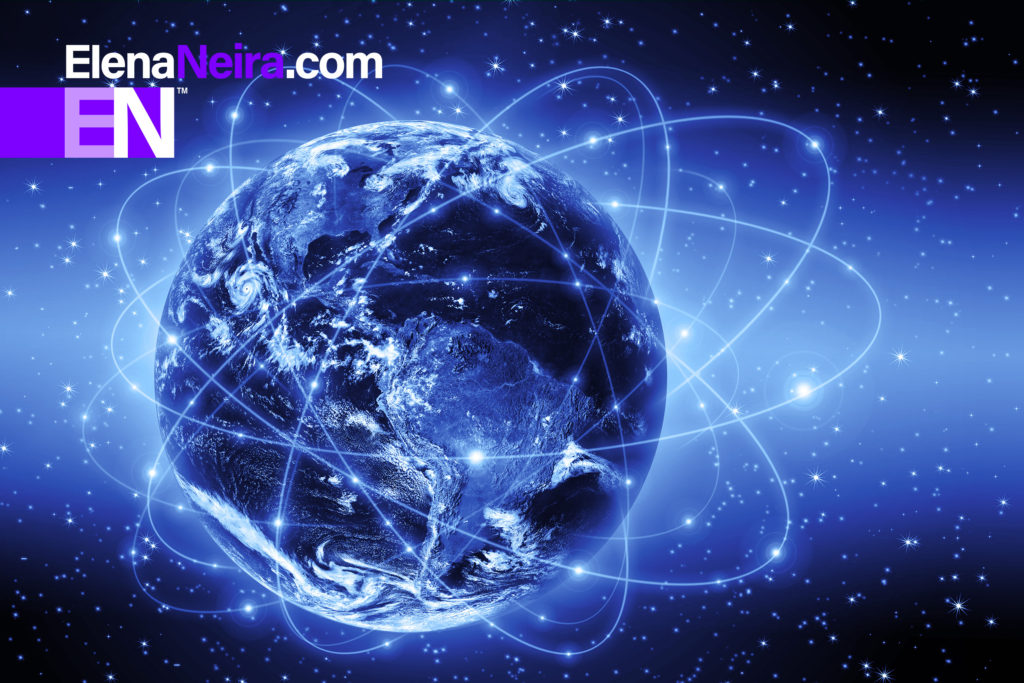 Internet of Things (IoT) devices will surpass mobile phones as the largest category of connected devices in 2018 according to Ericsson 2016 Mobility Report. IoT will grow at compounded annual growth rate (CAGR) of 23% in the 2015-2021 period, reaching the 16 billion mark at the end of that period when the total connected devices forecast is 28 billion.

Mobile Connected Devices Go Beyond Phones:   Mobile phones are believed to be the gateways to a successful business as they are estimated to be the largest category of connected devices. In fact, suggests that subscriptions associated with smartphones continue to increase and during Q3 2016, the number of smartphone subscriptions will surpass those for basic phones. In Q1 2016, smartphones accounted for close to 80% of all mobile phones sold.

But by 2018, they are expected to be surpassed by IoT, which according to the report, includes connected cars, machines, utility meters, remote metering and consumer electronics. Between 2015 and 2021, IoT devices are expected to increase at a CAGR of 23%, driven by new use cases. Out of 28 billion connected devices forecasted by 2021, 16 billion will be related to IoT.

The region to add the most connections is expected to be Western Europe, where the growth will be led by the connected car segment. According to estimations, the number of IoT devices in Western Europe is expected to quadruple between 2015 and 2021. However, in absolute numbers, the APAC region is the world’s leader in terms of total IoT connected devices.

Massive and Critical Apps are key Emerging IoT Segments:   Within IoT, the two major market segments with different requirements are reported to be emerging: massive and critical applications.

Among the examples are smart buildings, transport logistics, fleet management, smart meters and agriculture. While today ~70% of cellular modules are GSM-only, over time many things will be connected through capillary networks. The implementation of network mechanisms will result in extended network coverage for low-rate applications.

According to the report, additional functionality will allow existing networks to support different device categories, and enable prioritization of devices accessing the network. Network system improvements (such as sleep mode) will support battery lifetimes beyond 10 years for remote cellular devices.

“Critical IoT connections are characterized by requirements for ultra-reliability and availability, with very low latency.”

5G Evolution or Revolution? In the Latest Issue of 5G Magazine